The seminarians were off for the Mardi Gras holiday; however, we were not able to go off campus since we were continuing our quarantine in order to keep the campus safe from COVID. However, we still had some time to enjoy fraternity as we prepared for the season of Lent. We had a mechanical bull competition in which the seminarians from Texas won the title. The Cajun seminarians hosted the centuries-old chicken run that involved nearly 40 seminarians. A Lafayette Cajun seminarian won the competition. Several of the seminarians who own trucks converted their vehicles in floats in which we enjoyed “floats under our oaks.” Beads and trinkets were distributed in the customary way. Other games and competitions allowed us to enjoy some healthy community life. We are now practicing prayer, fasting, and almsgiving in this Lenten season. 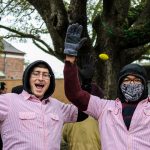 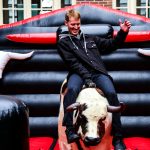 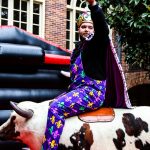 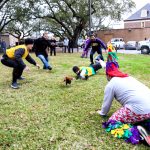 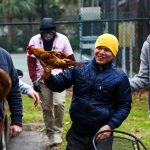 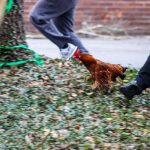 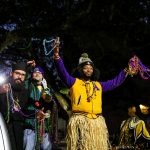 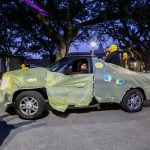