On Thursday, May 13, 2021, Notre Dame Seminary held its annual Baccalaureate Mass and Commencement Ceremony. Fr. James Wehner presided, and Fr. Joshua Neu, the Director of Vocations for the Diocese of Tyler, was the homilist. Over forty lay and seminarian graduates earned degrees and certificates of completion in philosophy and theology. We warmly congratulate our graduates, especially those who are preparing for ordination in the coming weeks. 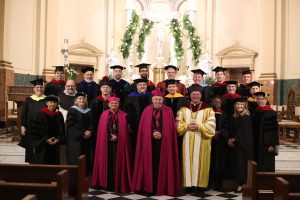 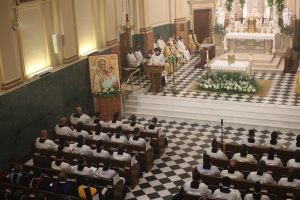 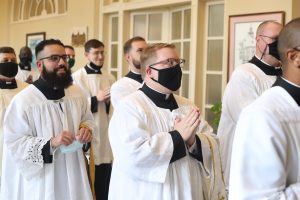 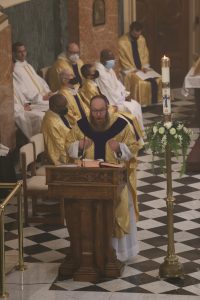 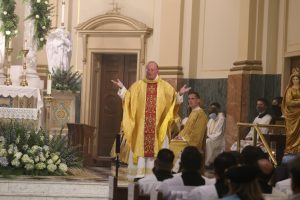 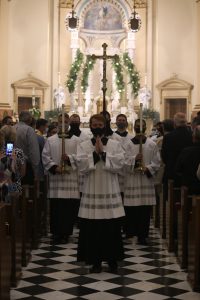 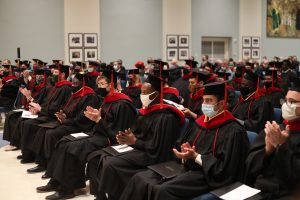 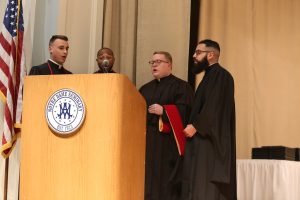 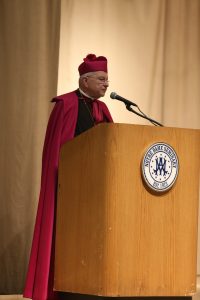 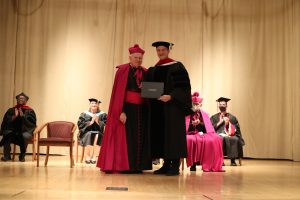 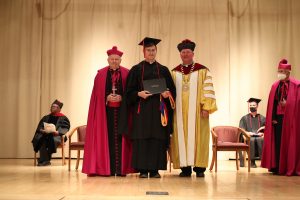 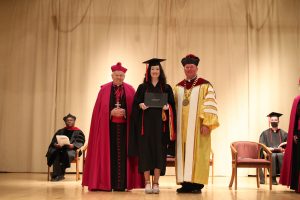 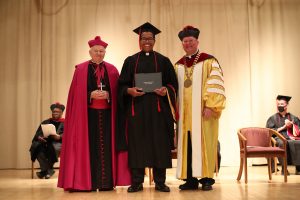 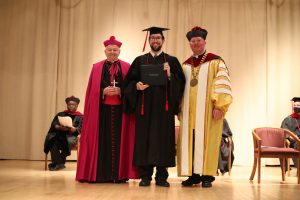 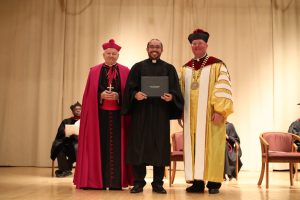 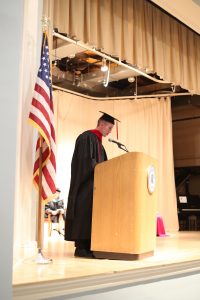 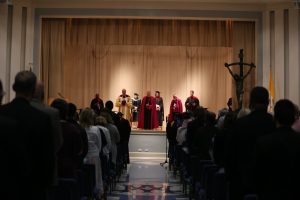 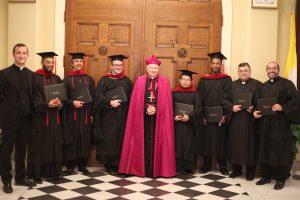